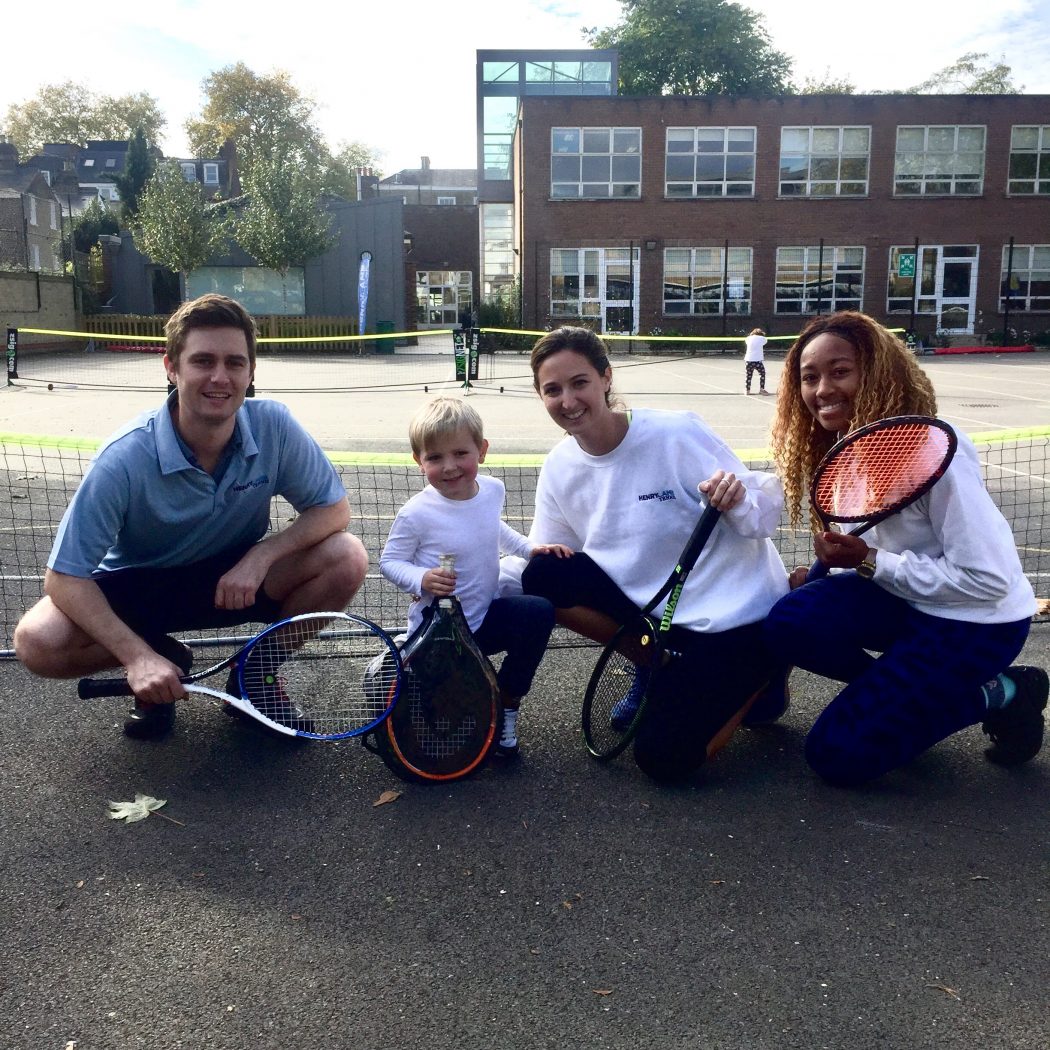 Half term is a phrase I thought only scared parents of school age children. But if, like us, your little ones are on the government’s term-time only free hours you know that cold feeling every school holiday when you face the harsh reality of what to do with the children. We also work for ourselves from home so our own free time is rare to say the least and there is no fun for anyone in working while the kids get bored, but how do you keep them entertained and keep your sanity? We could just pay for more childcare and stick them back into nursery, and sadly that is usually what we have done. But perhaps that time off could be put to other uses?

So when the kind people at Henry Lamb Tennis asked if our eldest fancied trying out their half term tennis camps we thought we could all do with trying something different. He’s sporty, energetic and seemingly inexhaustible so it seemed the perfect fit. And judging by how much he’s had the old man out playing in the garden since he finished it was a roaring success!

Our camp ran for 3 days of half term in Parsons Green and was led by Henry, a qualified teacher and tennis coach, and his team of friendly, enthusiastic coaches.

The sessions ran from 9am-1pm every day and our lad’s group was for 4 – 8 year olds with the kids then being subdivided within the sessions. 4 hours without a parent around at first concerned us more than him as he has only just turned 4 and doesn’t go to school for another year (will he be ok with strangers? will he be ok with the toilets? what if he’s not ok with the toilets and, well you get the idea) but all worries quickly disappeared when we arrived. Smiling faces were there to greet us and show us through to the courts and he was high-fiving the coaches before I’d even finished my pep talk about doing your best and asking for help if you need it. Indeed just as I was about to leave (parents are encouraged not to linger and distract), coach Nicky asked him if he had any questions to which he replied “when can I have my snacks?”. Clearly he was feeling at home.

In terms of what he got up to I obviously had to rely on the testimony of a giddy 4 year old but the basic report was lots of running, lots of playing, and lots of different games all with tennis technique at the heart of them. He showed me how to stand for a backhand and forehand, how to hit a “bolley”, and told me that even though he didn’t hit the ball very often he tried his best the whole time. Or as he put it “I’m Andy Murray”. I think he had fun! 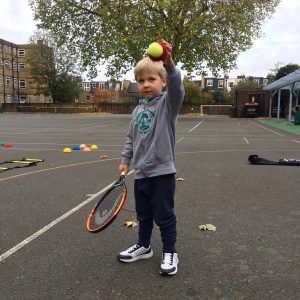 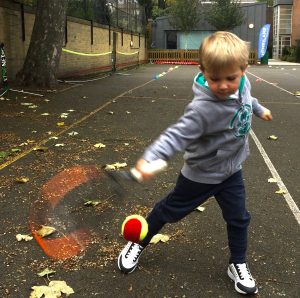 The half-term camps ran at 2 different schools in Parsons Green and Fulham and were for kids aged 4-8 and 8-12. 4 hours a day costs £49.50 (which isn’t much more than nursery!) and if you don’t have any kit the coaches can rent you a racquet or you can buy one for £25 (which we did). The camps are outdoors so make sure they have layers and waterproofs (in our 3 days we went from 10-18ºc) and the kids have to take their own snacks and drinks, but our little man took great pride in packing his backpack every morning and the crisps, fruit and breadsticks seemed to hit the spot every day.

Any negatives? Not really. If you live in Streatham Common like us Fulham sounds a long way to go but given that it WAS half term it only took 30 minutes in the car and if we had used public transport, the planner said 40 minutes train and tube (and the school was literally seconds from Parsons Green tube). And if you decide to hang around in the area while they are playing there are plenty of pubs and coffee shops with wi-fi, a park with playground for other little ones and if all else fails there is a huge Vue cinema 10 minutes walk away at Fulham Broadway (I saw the Death of Stalin one day and My Little Pony the other. Don’t ask).

Our little man loved it (both the tennis and the opportunity to be “self-sufficient” for the first real time), his little sister got some brother-free time and mum and dad got the chance to either work uninterrupted or have some time to themselves. What’s not to love!

For all information on upcoming camps (the next ones are in February half-term) and their other courses please have a look at the Henry Lamb website here.

Our sessions were kindly gifted to us by Henry Lamb Tennis but all opinions are very much our own! 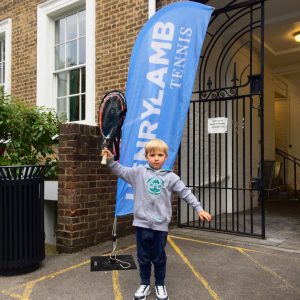 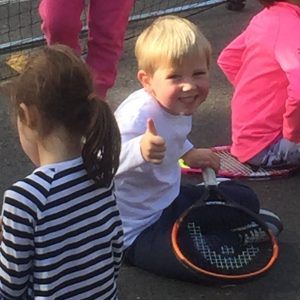 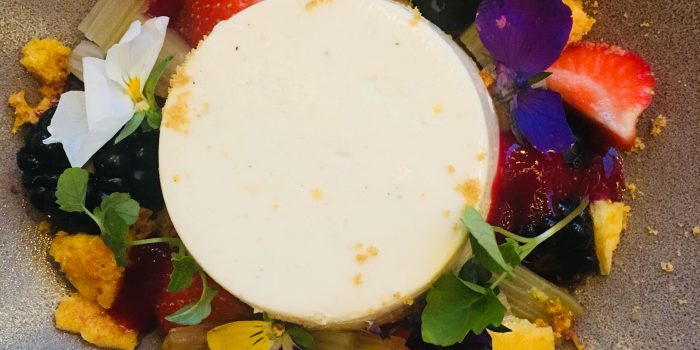 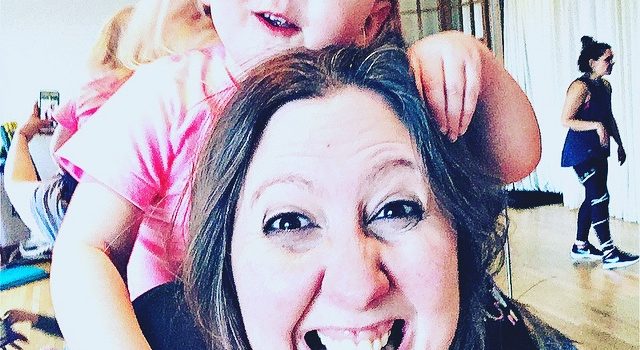 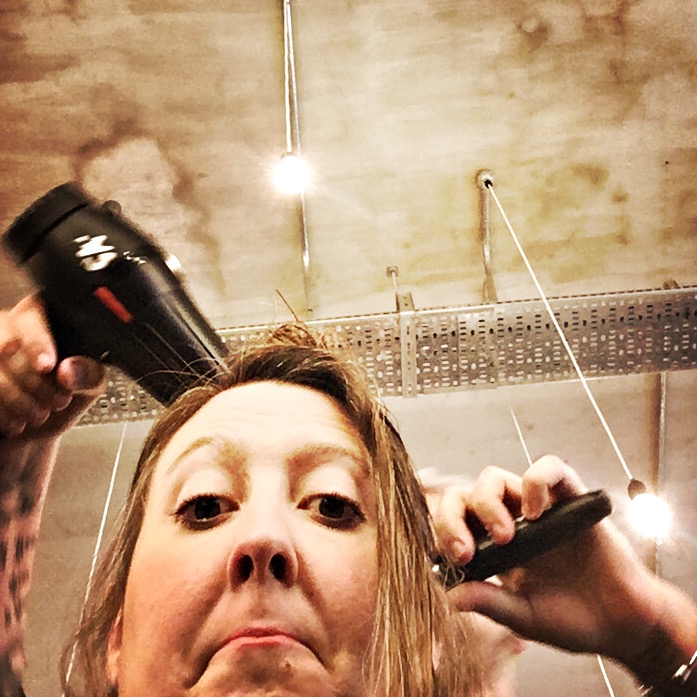 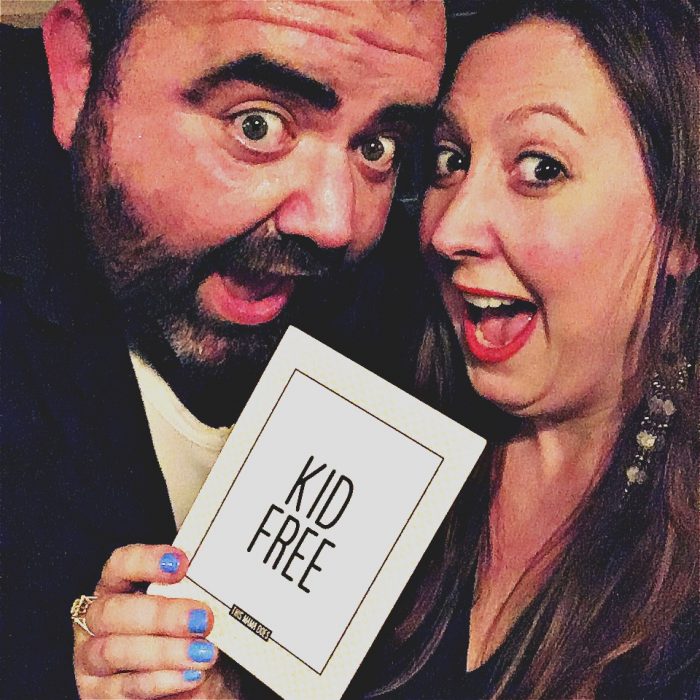 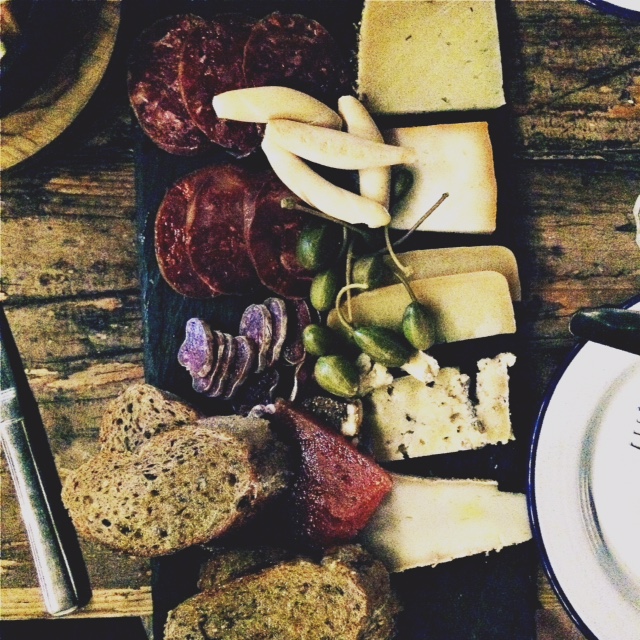 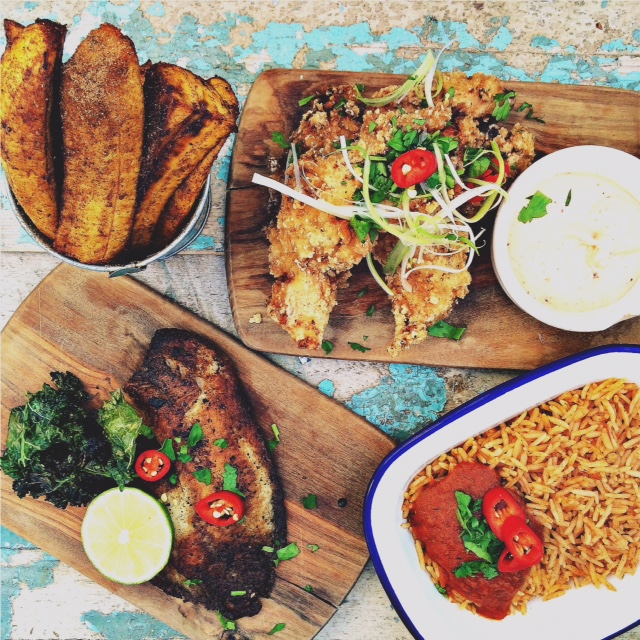