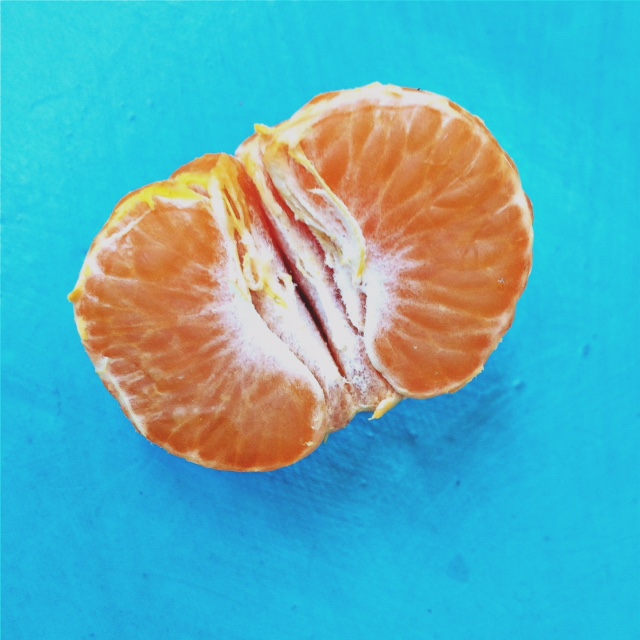 The Little Man saw some tampons on the side the other day and asked what they were for. Before I’d even had chance to raise an eyebrow Mr Husband promptly replied, “They’re for ladies”. To which the Little Man announced “yes for putting up their bottoms”. We couldn’t really argue with that, from a two year old (yes we’re a naked household) but it occurred to me that at some point in the near future we’re going to need to decide on our family word for the good old fanny.

Fannies are brilliant things, this we all know. So how come there doesn’t seem to be a good, child-friendly name for them? This is wildly unfair when there are all manner of words for the male equivalent. No mother really wants to yell “leave your penis alone” in hot pursuit of her toddler in Sainsburys/on the Southbank/anywhere really, but that’s ok, because we have willy, which is much more acceptable for yelling in social situations (trust me if you’ve shouted penis AND willy anywhere, hopefully not at the same time, you’ll know this is true).

Yelling fanny at your child however seems a little crass. Vagina (or strictly speaking vulva I guess) is the physiological way to go, and I think it’s important it’s a word they know, but it just makes everyone cringe and feel awkward, and I don’t think that’s a good way to feel in everyday life about the bit of you that can birth a baby (and helps you put one in there in the first place). Pussy is, let’s face it, a little creepy (and confusing if you’re little and a fan of Hello Kitty), and no one wants a “front bottom” slipping out unexpectedly. So what are the other options?

Having done an emergency straw poll with some friends it seems the possibilities are a bit more varied than I thought. Foo Foo makes a strong appearance. Also nuun. I’m not sure it works written down but essentially the way you would say nun, if no habits are involved. Still struggling? Me too.

A quick google (careful what you type in the search terms everyone – I put #kids into Instagram the other day and got a wanking Russian, true story) reveals other options like minnie, twinkle, noo noo and even Mary – that’s a new one on me. I have friends who tried to go down (up?!) the straight vagina route, but it led to some confusion and they’ve now ended up with ‘your china’ which does make me chuckle, but even with that one I’m not sure I like the inference that it could shatter into a million pieces. Vaginas, like their owners, are made of stronger stuff.

Twinkle isn’t much better unless we’re intent on raising a whole generation of vajazzlers, which seems a bit last decade now the bush is making a comeback (just me?), and isn’t noo noo the hoover in Teletubbies? I’m not sure a CBeebies vacuum cleaner is necessarily the best fanny role model.

Does it matter what we call it as long as everyone knows what they (and anyone else) can touch and when? Maybe not. But the other day I described Mr Husband’s testicles as being like mozzarella balls in the packets (they really were, it’s this or walnuts) and then, after some laughing, he accidentally called my fanny ‘bubba’, which is a name usually reserved for, er, our actual baby, and then we rolled about laughing for so long all sex was irretrievable. Which is fine because I already know what my fanny can do. Birth a baby, hide the hotdog. But what’s the message for the little people? I have no idea. Shakespeare reckoned a rose by any other name would smell as sweet, but then maybe he never encountered a front bottom.

Please send me your best vagina names. I need inspiration.