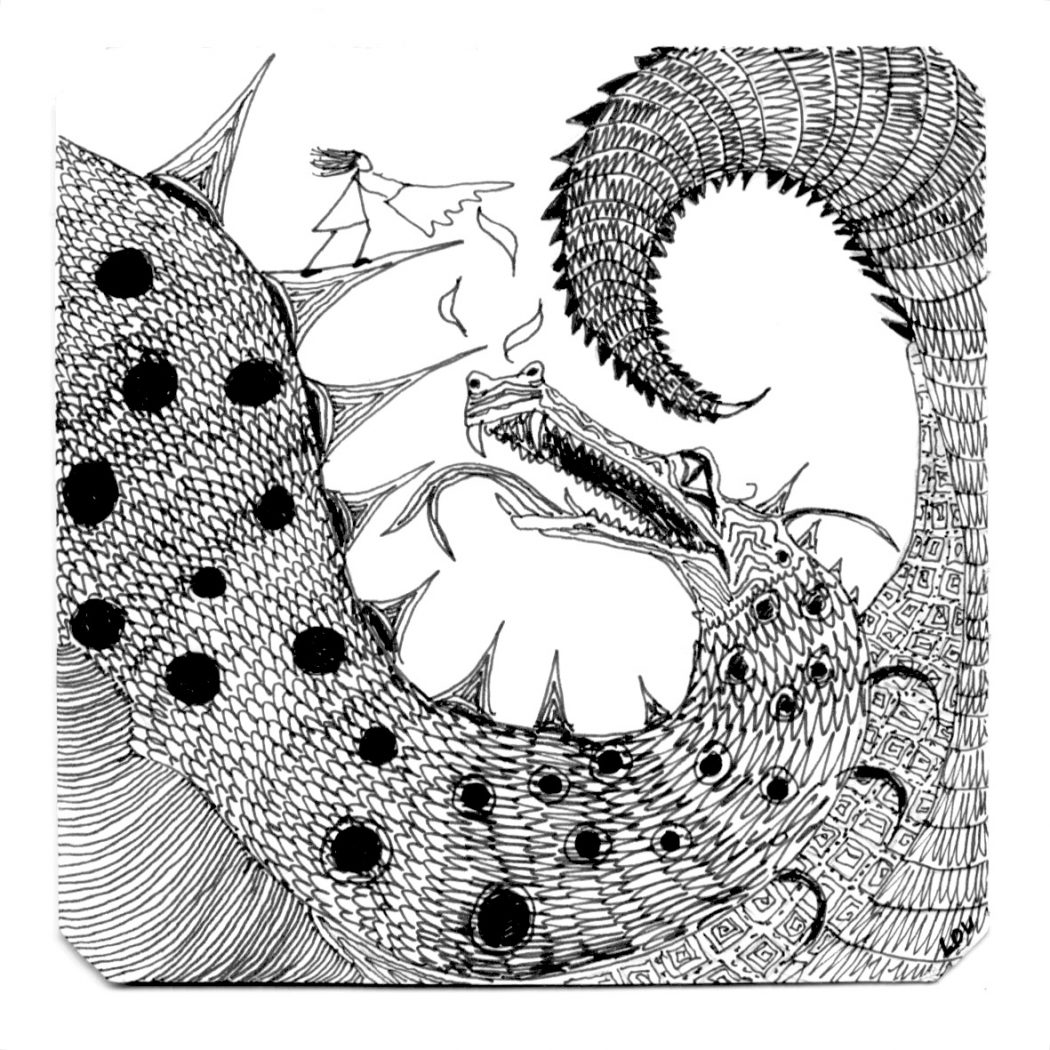 In the first This Mama Does Guest Blog, award-winning filmmaker, author, artist, life coach and mama Lou Hamilton shares how she came to create her new book, Brave New Girl: How To Be Fearless, which is out on 8th September.

With my youngest doing her A levels and on the verge of leaving home to travel and then go to University I decided to make her a sort of fun Guide to Living. Stemming from my coaching practice I did a series of drawings for her, of a girl marching fearlessly out into the world and the character Brave New Girl was born. But truth be told though, it was me that was more fearful. After twenty years raising two children I was facing an empty nest and it was rattling my cage. What now? 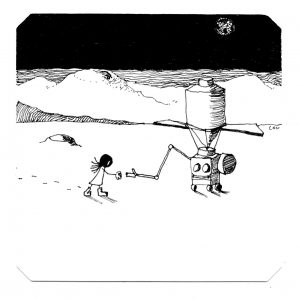 I’d juggled and muddled my way through motherhood and work. After the promise to our generation that we could ‘have it all’, it was a bit of a shell shock to realize that it actually meant trying to ‘do’ it all and not quite doing it all very well. Being in the arts meant the pay wasn’t enough to cover childcare and so I got permission to do a full-time job of five days a week in four. At the same time I was asked to direct what turned out to be five part documentary series on terminal illness. At that point the kids were three and five. I handed in my notice on the job and launched into the freelance world. I loved my work and over the next few years I loved being there for the children when they got home from school, even it was a scramble, and meant working again after they went to sleep. It should have been an ideal, if plate-spinning, combination. I thought I’d cracked it. Except, that documentary filmmaking is a haphazard existence that requires determination to pound the streets and bang on doors of ruthless TV executives to persuade them to give you work and then you need to be able to travel anywhere and everywhere at a moment’s notice or work all hours to get a project done. In the end I just couldn’t make it work with motherhood. So one day I sat myself down “If you can’t have it all, what do you love doing, that you can do, that’s in your control, and allows you to be around for the children?” Well, I loved being creative in ways that somehow ‘helped people’.

Freedom to fail, liberty to learn

So I shifted gear again. I learned how to write screenplays, I took up photography again and I trained to be a life coach. Somehow I wove these around each other and the occasional documentary on subjects I really cared about, to create images, text and stories that might inspire people in their lives, at the same time as building up a life coaching practice to help clients get back on track. All the while I got to be there for my growing children through the ups and downs of adolescence. They started to need me less, and I could work more, but it was still a fragile balance. The school might suddenly call because one had got hurt or was poorly and needed to be picked up and brought home. Or they might burst through the door with some tragedy or triumph that they needed to tell me about right then. You’re there as nurse, psychologist, coach, cook, tear wiper, cheerleader, adviser, at the same time as knowing when to step back and let go and keep your mouth shut.

And suddenly twenty years had flown by and here I was at another cross-roads. I was 50, my little brood were flying the nest and I realized a whole new future was ahead of me. I picked up a pencil and started to doodle. I hadn’t drawn really since art school. But somehow in this state of unknowing, I instinctively went back to what I’d love to do at the same age as my children were now. Initially the doodles were abstract patterns but very quickly they became more figurative and then one day out popped this little character. Part girl, part woman, part animal, part ninja. She was imaginative, inventive, adventurous and fearless. She was everything I wanted for my daughter heading out into the world, but she was also what I wanted for me too. And for the women I coached. And for any woman out there who was held back by fear and not fulfilling their potential in every way they wanted. 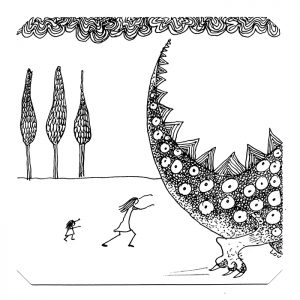 Scare away your Bogey-men

I put positive captions on the drawings and posted them on social media. The response was instant, with women writing to me to ask me to keep them coming. They suggested I try and make a book of them. So I created a series of drawings and got myself a literary agent and she found a publisher. Now Brave New Girl has taken on a life of her own and the book How to be Fearless is coming out the same weekend as I take my daughter to University. Of course I’m not done being a Mama and thankfully never will be, but now my children and I are all stepping out into the world nervous and fearless at the same time. Brave New Family in the making! 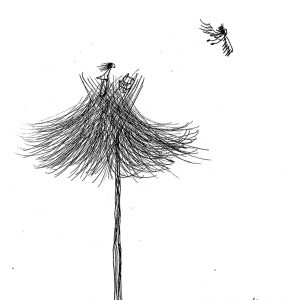 Help them fly the nest

Lou is an award-winning filmmaker, artist, author and life coach. She has two now grown up children Sol and Ruby & she lives with her partner on an Island surrounded by water in London. She has a rowing boat & an allotment, cycles everywhere & swims outside all year round. She is addicted to books & loves shopping, travelling, movies, art exhibitions, drawing, painting, writing & working with women worldwide to fear less & be more.

On 11th October Lou is running a workshop at The School of Life in London on “Becoming Fearless”. Her paintings are being exhibited at The Other Art Fair during London Art week 6th-9th October.

Brave New Girl: How To Be Fearless by Lou Hamilton is published by Orion Spring in hardback on 8th September 2016, http://amzn.to/29H3cwK

For more from Lou please check out her website: http://www.bravenewgirl.co.uk 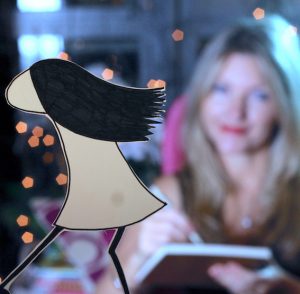 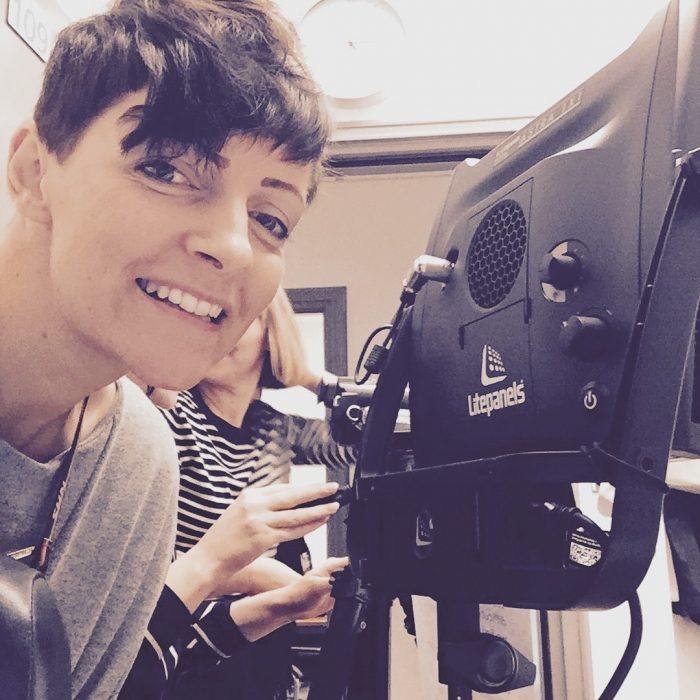 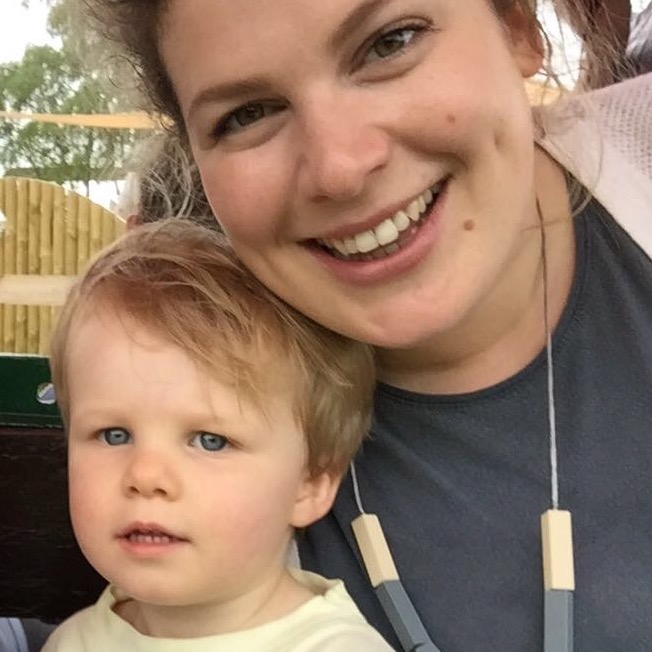 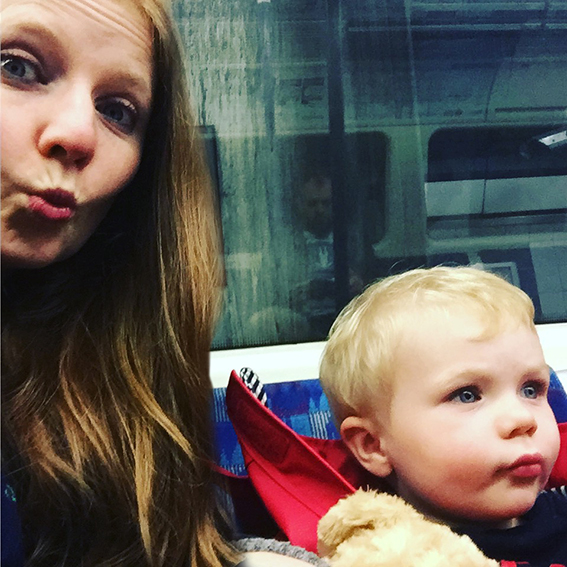 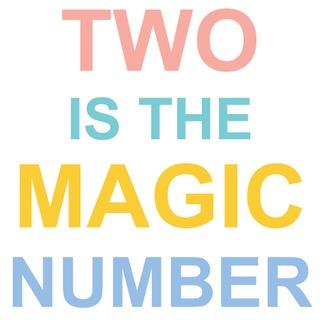 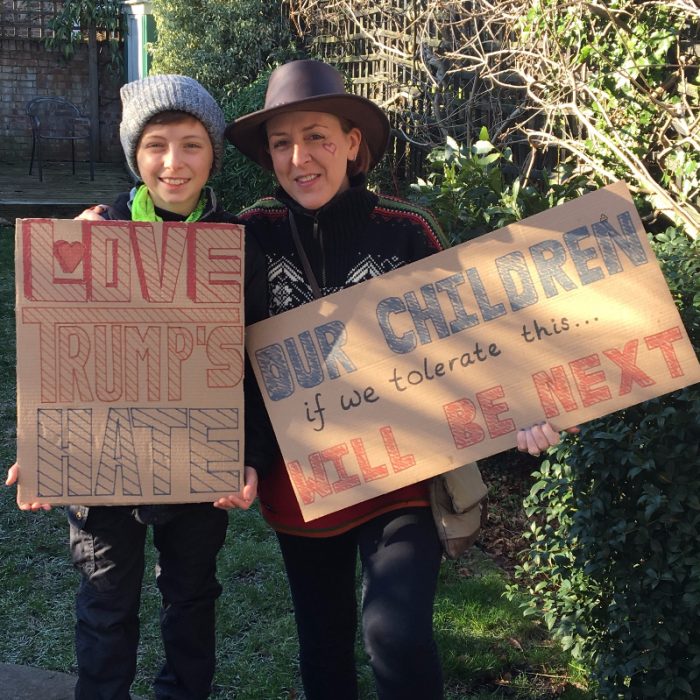 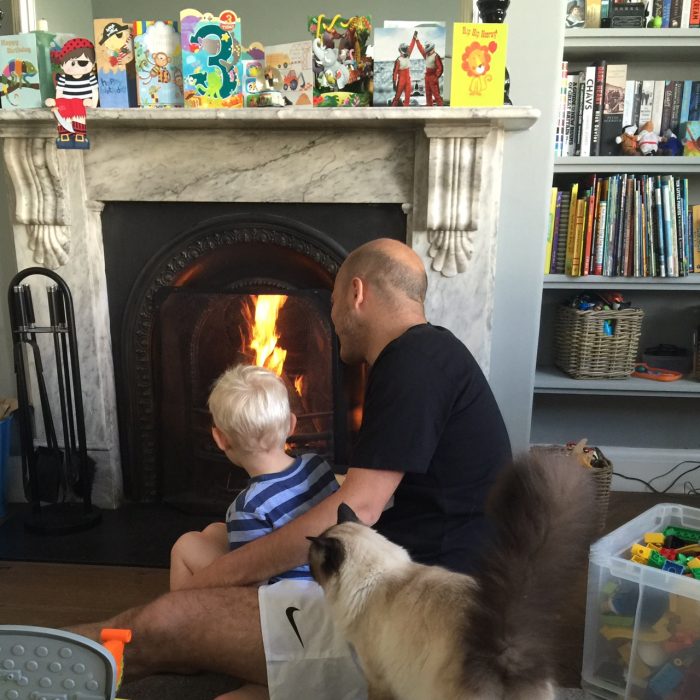