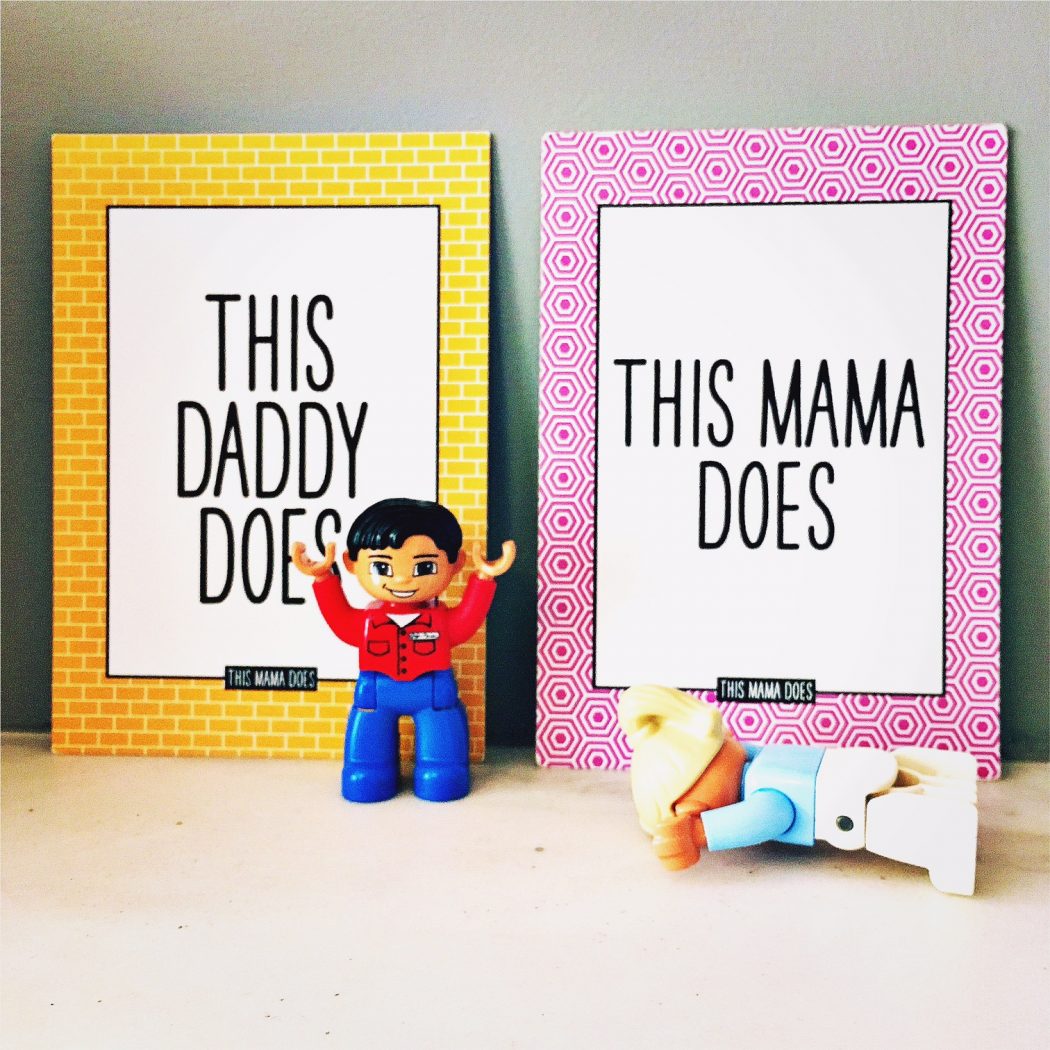 So we’re on Day 3 of sleep training with the Little Miss and it’s going really well. There’s been no endless wailing or tantrums or throwing up from vicious crying sessions (her or me), but still I’ve struggled with it quite a lot. Not dramatically. Not enough to stop (or not start). I’ve just quietly felt a bit unsettled about it all.

I haven’t been big on routines or schedules with our kids. I know for some people they can be immensely freeing because the guaranteed nap time allows chores or work or whatever to be done. But for me the idea of being in a routine has felt too claustrophobic to contemplate. I already feel constricted by the fact that I can’t wear what I want or go out when I want and just feeding them at (kind of) set times is enough structure to cope with thanks very much, so a whole other layer of nap and bedtime routines is freaking me out.

So I’ve done the only thing I could do: let Mr Husband take charge. Which is not a phrase I say very often. Unless it’s car or builder or electronics related, because I’m afraid I’m a stereotypical girl and I don’t care about any of those unless they’re a red MG convertible/building me a walk-in wardrobe/an unsnappable vibrator (don’t ask). Bedtime is actually his domain anyway, which I think comes from the early days of us having the Little Man when he had an office and would bound home every day to see his boy and spend precious moments with him before he went to sleep. Meanwhile I would be waiting desperately to hand over the wailing little dude so I could have a wee, neck some gin and catch up on my 4073 work emails. The passing of the baby baton (gorgeous as he is!) after a long day of mothering was a welcome event. Mr Husband could have bedtime, and he loved it!

When it comes to sleep habits, I’ve breastfed my children to sleep, we’ve rocked them, we’ve co-slept. We’ve done what some would call the ‘easy’ option. The ‘lazy’ option. So bloody what! And I’m quite happy to give sleep training a go now too. The ability to have our bed back and not have to breastfeed all night and maybe actually have some sleep again is all appealing. You have to do what works, when it works. If it even works, because let’s face it, these little people are a bugger to figure out at all!

Mr Husband loves an opportunity to time something, and is absolutely nailing the process. The precision of it, the science of it, suits him. And he’s a creative guy, but somehow his brain is fine with it. Which is just as well as mine has been running for the hills. He does have the advantage of not having boobs (because she’s still a boob monster) but it’s a lot more than that, and I guess this is one of the reasons why we work – the ying and yang of it. His ability to finish what I can’t, to start something I can continue later. This is how we parent in general, and this is one of those things, however close I am to my little girl, that I have had to give over to him. Because he’s doing it better than I could, and that’s what she needs.

And to be honest at this point I’ll do anything for a shag. 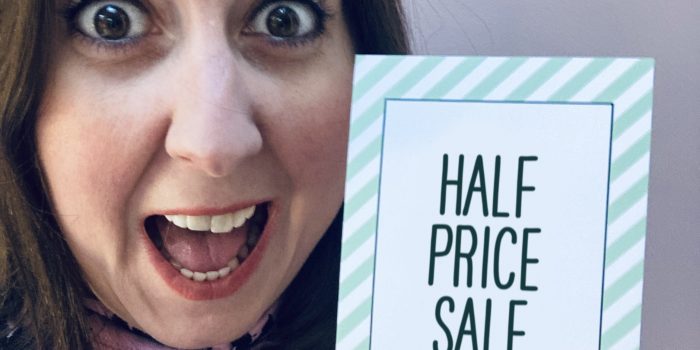